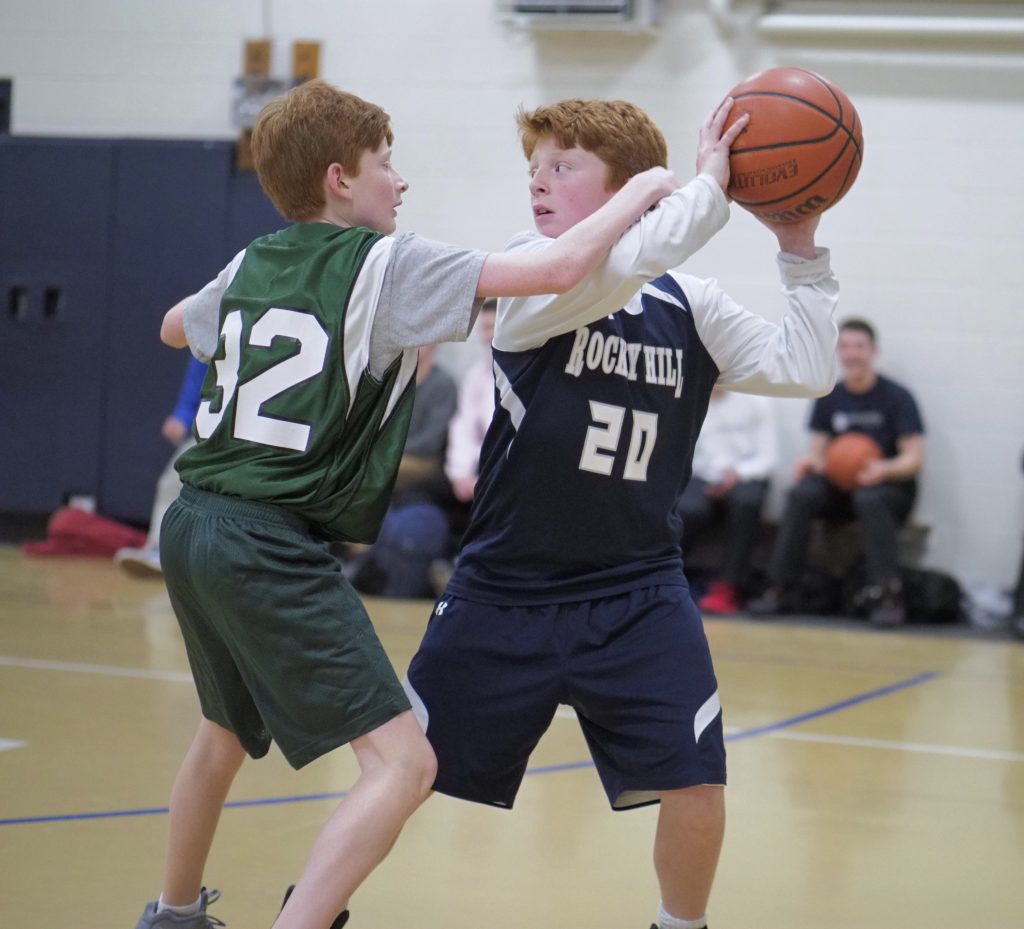 The middle school boys B team hosted Gordon on Valentines Day feeling great after their first win. The boys lost to Gordon the first game of their season 7 to 34 so they were eager for another shot. They kept it close for the first 8 minutes of the game only down 10-4 but Gordon’s number 7 took over and scored 10 points before the half ended. Although they lost 46 to 10, the boys looked tremendously more composed and organized than the first game against Gordon. As always the Mariners played great defense with James Tillinghast and Dudley Samponaro recording 3 steals each. Biagio DeCenso and Massimo DeCenso held the paint down recording 7 and 4 rebounds respectively. BJ Kerachsky and Boden Dair were the teams leading scorers, both with 4 points.

Next week the boys have their last game of the season against Times Two Academy.